John Kifner no seu ensaio publicado na dispatches, relata a sua experiência no Afeganistão, aquando da invasão soviética:
«Along the way we met an old man who told us how terrible it was when communists came to his village.
I asked what they did, expecting a tale of atrocities.
"They tried to teach everybody to read," he said. " Even the women and the old men."
That's awful, I agreed politely. What did you do?
"Well, of course, we killed them all," he said. "Would you like to see their bones?"»

E conclui mais adiante sobre o papel do seu país no Iraque:
«When the British general Stanley Maude entered Baghdad in triumph in 1917 he declared to the Iraquis: "Our armies do not come into your cities as conquerors or enemies, but as liberators." Pretty soon the tribes were in an insurgency, kidnapping and killing British officers. Pioneering new technology, the Bristish bombed them from the air. They held an electoral referendum for their chosen king and declared he had gotten virtually all the votes. 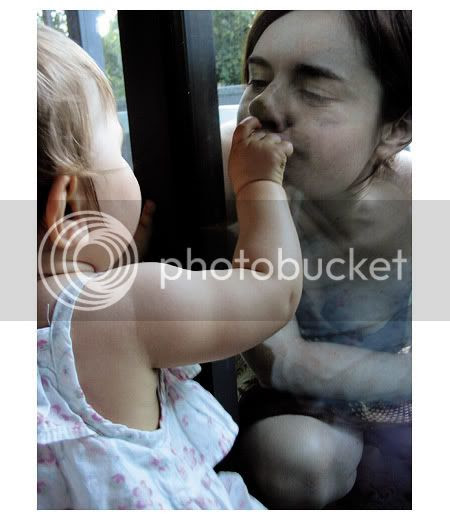